Business Central: is it also suitable for large organizations?

The definition of a large company, according to Microsoft

Suppose you as a large company wants to use Business Central as ERP software. In that case, you should not have more problems than if a small or medium company uses Business Central. So Microsoft does not distinguish between a company with one user and a company with 1000 users. Therefore, the storage options are the same.

If you are a large company using Business Central, you will receive an Azure database when you sign up. A layer is then created within this Azure database with an intelligent Load Balancer. This tier contains a cluster that consists of five virtual machines. As your BC environment uses more, the intelligent Load Balancer starts balancing the load, and Business Central automatically scales with it.

The load balancer begins balancing the load through autoscaling when the VM reaches 60% capacity. The 60% figure is relatively low to start with as it is a seamless process that takes place in seconds, and 99% of the time, it goes undetected by the BC user. Microsoft assures with this 60% that the virtual machine will most likely never be used 100%.

But what happens if all five virtual machines use 60% or more? For example, suppose your company uses Business Central, and all five virtual machines are more than 60% in use. In that case, the Load Balancer will automatically create a sixth, seventh, or as many virtual machines as needed to reduce usage demand to less than 60%. If the tier or cluster isn’t the problem, it will automatically look at the Azure Database. All Azure databases have a specific capacity that Microsoft verifies. This capacity within the Azure database includes CPU, Data IO, Log Write, and Max Worker. Microsoft considers it overloaded when database usage reaches 80% capacity and automatically increases in size. The result is lower database usage.

Want to know Business Central can help your business?

Our team is happy to help you.

Contact us Schedule an online consultation Request a demo 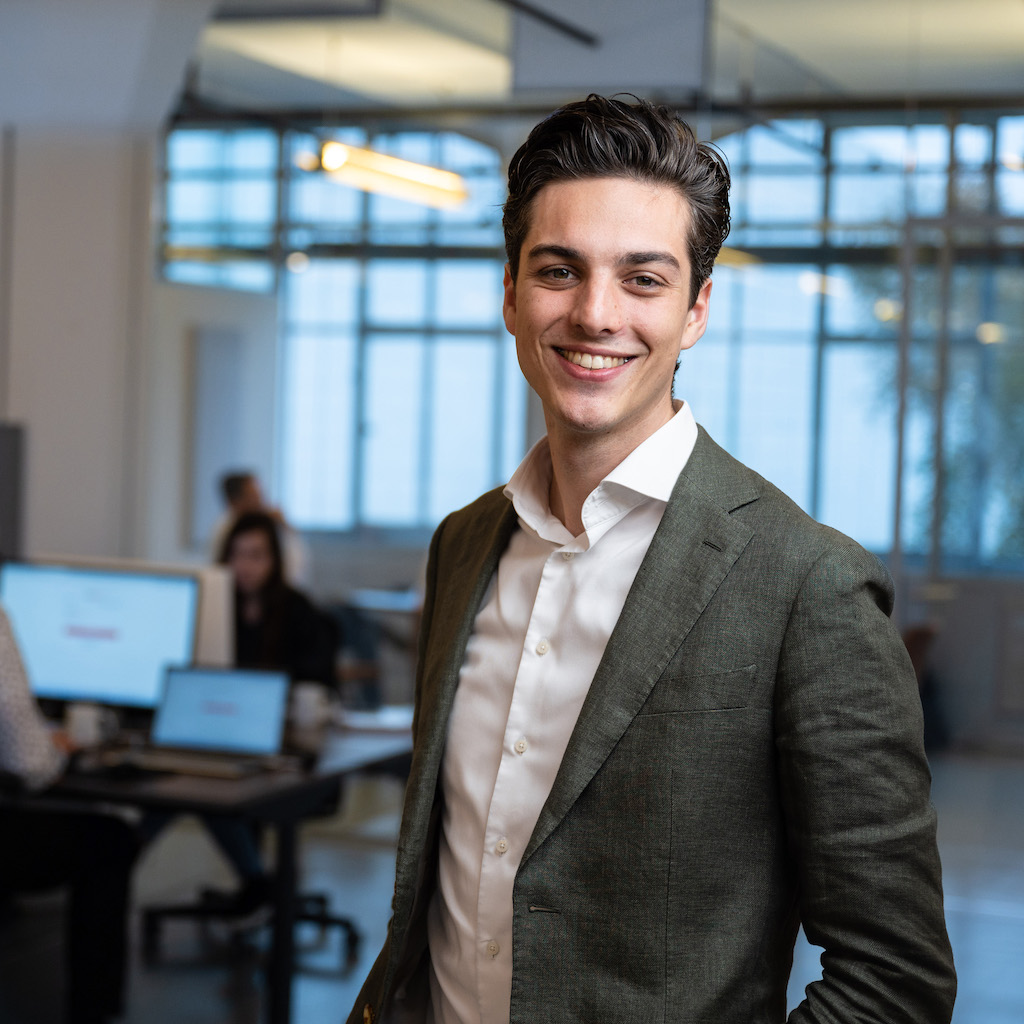 We take your right to privacy seriously at Bluace. We place a few cookies that are needed to help our website function properly. Below we have specified which permissions you can grant or withdraw.

Videos on this website are provided from the YouTube or Vimeo streaming video service. YouTube may show you personalised adverts preceding the actual video you want to watch. This consent is optional, but required if you wish to view videos directly on this website.You may wonder, why can I watch vimeo without this consent? Vimeo has an anonymous function which allows us to display the videos without cookies.

You probably use Facebook or LinkedIn and also, you probably use Google from time to time to search for stuff. Then, you’ll know that they have advertisements on there. To make those less annoying (i.e. more personalised), we use a number of services on our website.

We use Google Analytics to anonymously collect information about how our website is being used. Data is anonymised before it is stored and processed. To anonymise the data the last octet of your IP address is masked. Information collected is not shared with other Google services or third parties.

You want a pretty and quick website, right? Our (WordPress) website uses a cookie during your visit to our website to check if your browser supports cookies. We kind of need those cookies, because it makes your visit much nicer by remembering personal preferences, quicker performance and loading the correct fonts from Google to properly represent our branding (which we hope you think is pretty, too).